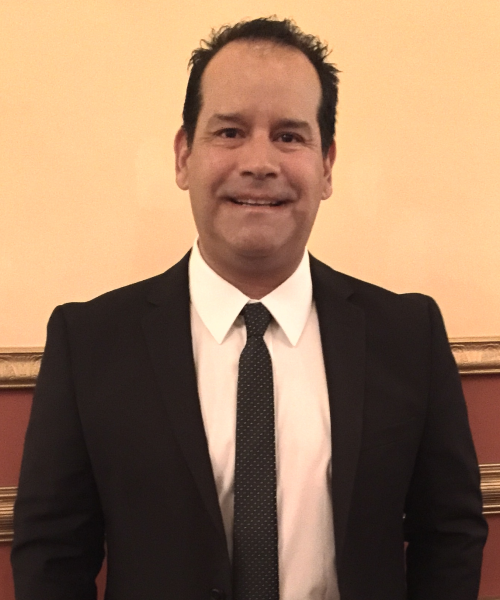 Arthur "Artie" Castro is an experienced wealth manager who has spent more than 20 years creating comprehensive wealth strategies for his clients. Artie attended the California State University, Fullerton where he earned a bachelor’s degree in Political Science with an emphasis on Public Administration in 1994. Artie has been in the Financial Services Industry since December of 1997, having worked as a Senior Financial Advisor, Associate Vice President, and Vice President of Morgan Stanley, Merrill Lynch, and Bank of America, respectively. In 2006, Artie became an Independent Investment Advisor with Western Equity Group. In 2012 he joined Girard Securities, Inc., and in 2013 became a Registered Representative and Investment Advisor Representative for J.W. Cole Financial and J.W. Cole Advisors. Artie has successfully passed four securities registration examinations: Series 7, 31, 63, and 65. To maintain these registrations, Artie completes a FINRA continuing education course every three years and J.W. Cole Advisors continuing courses each year.

He has been in private practice as a wealth manager since 2006, and is the founder and president of Summit & Surf Wealth Management, which offers securities and investment advisory services to individuals, business owners and corporations through his affiliation as a registered representative and investment advisor with J.W. Cole Financial & J.W. Cole Advisors.